He wants to send 132 satellites into space - commercial space is a long and dangerous journey, with dreams in hand 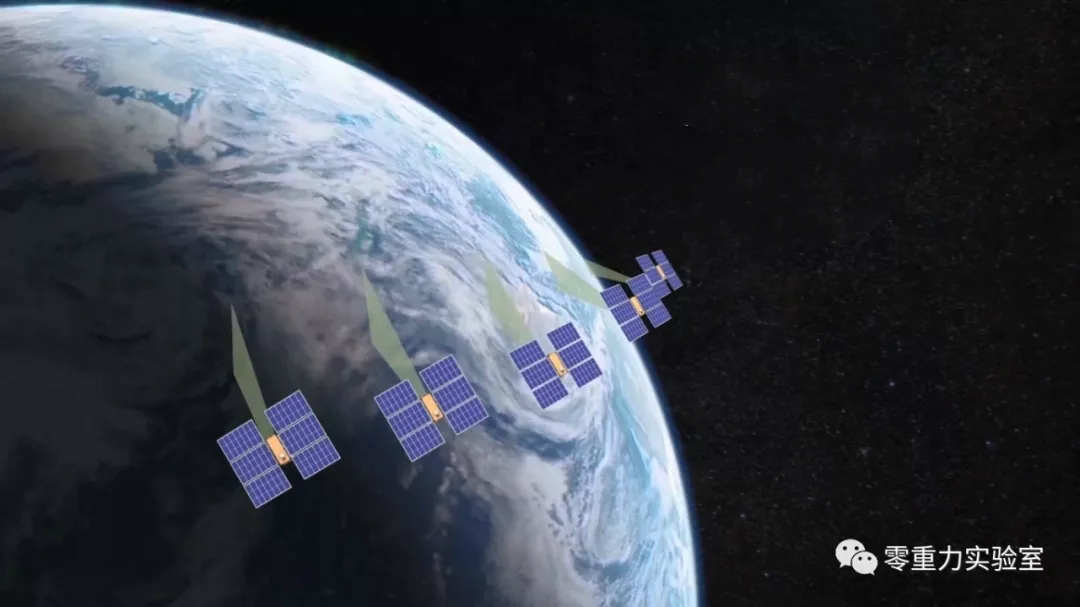 Is the satellite far from us?

But without satellites, the modern life law works normally.——

Mobile phones, television, weather forecasting and GPS all depend on them.

Is it difficult for commercial space companies to network satellites in space?

To be crazy in space, we need not only strong scientific and technological support.

There are also astronomical figures to be projected.

But no matter how difficult things are in the world, somebody has to do them.

Look at the episode of The Town Story.

Since 2006, the development of global commercial space has been booming, with "SpaceX" at the arrow end, "Planet" at the satellite end and "Made in Space" at the payload end.

In 2016, the State Council of China issued a white paper entitled "China's Space 2016", which clearly expressed its support for the development of the commercial space industry. China's commercial dream in space officially sounded the trumpet.

The satellite industry is the main component of the commercial space economy before Fang Dynasty.

Lanlidong's team built a remote sensing micro-nano satellite, initially planned to consist of 132 6U square stars. The satellite will be able to "see" the earth for 12 hours after filing in the space group.

These small satellites will be in service for two to three years, and when they finish their mission, they will fall to Earth and burn up in the atmosphere. To ensure the stability of the constellation as a whole, it is necessary to keep iterating and launching.

Behind the Development of Small Satellite Constellations in Different Countries

It's the debate between orbit and spectrum

Space belongs to all kinds of common resources, but the position and frequency of space orbit are limited. At present, international rules apply according to the principle of "first come first served".

Because of the limited resources of orbit and frequency, countries are actively striving for share when they have the corresponding capacity, so that there is room for follow-up development.

Today's Mushroom exploration program seems to be vigorous, but it also faces many technical challenges. These challenges are no less daunting than the difficulty of the first man-made satellite of the space age. Nevertheless, the pace of space exploration has never been stopped by difficulties.

Some people describe global commercial space as follows: in order for the sustainable development of human space exploration, we must stimulate the free market, which may usher in another space race. But in any case, a nation must have a group of mushrooms looking up to the sky.

Our journey stars the sea

Commercial spaceflight has a long and dangerous road, but only dream to go hand in hand

上一篇：Successful Launch of ZeroG Lab Test Load 下一篇：ZeroG Lab was invited to participate in the World Mobile Congress in 2019, joining Magpie in